It all started at a New Year reception at the famous Hamburg theater Komödie Winterhuder Fährhaus on Jan. 6, where the Schmidts were the guests of honor. A member of staff, knowing the couple's fondness for tobacco, placed an ashtray at their table, and the Schmidt's lit up.

There was only one problem: Smoking in public buildings had been banned in Hamburg since Jan. 1, 2008.

However, he could use the Marion Barry argument that he was set up as someone placed an ashtray near him.

Helmut Schmidt declared: "This story shows me how nonsensical the anti-smoking crowd has become. I quit smoke 20 years ago after 18 years of smoking. But the hysteria over second-hand smoke may get me back to smoking."

Many smokers remain defiant, like an unrepentant Loki Schmidt. "I've been smoking since I was 10", she told Bild. "I won't stop." 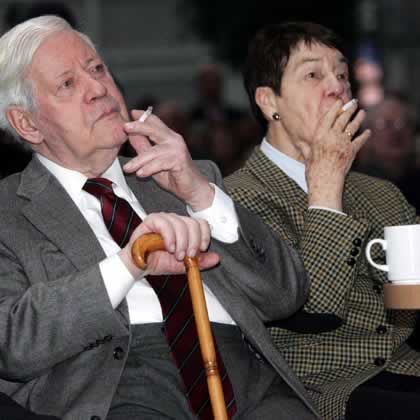 Well, each and every country has its own laws regarding smoking in public and most of the countries have the same laws that prohibit smoking in public. But as far as I know also that in a democratic country, we have a free will of what we do. It is our right to smoke and in the case of Helmut, accusing of breaking the law of Germany I think he's not for as long as he smoke in the right place and in the right way.

He broke the law?

Up to the German authorities to fine him. A respectful guy, but at his age he will not stop smoking. But still he broke the law. Just fine him. 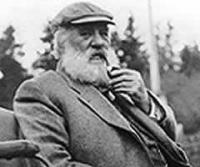